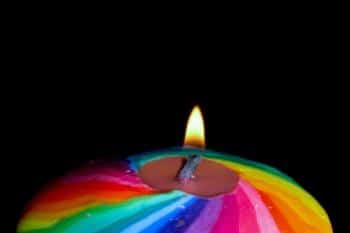 Transgender Day of Remembrance (#TDOR) is an annual observance on November 20 honoring the memory of those whose lives were lost in acts of anti-transgender violence.

In November 1998, Rita Hester was murdered for being transgender. Her murder has yet to be solved. A year later in the city of San Francisco, a candlelight vigil marked Rita’s death and others who had died for simply being or being seen as transgender.

The gathering will begin at 6 p.m. in the sanctuary. 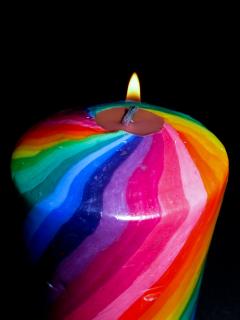 May we come to a time when we cease to shame children around gender roles and expression,
where we allow for freedom and exploration of identity and expression,
and to a world that operates from love especially when things are difficult and confusing.
May all of us who live with the threat of violence find support, strength,
community, hope, and safety from violence.

The event is finished.